Finding The Heartbeat of Your Organisation: Exploring values through stories. 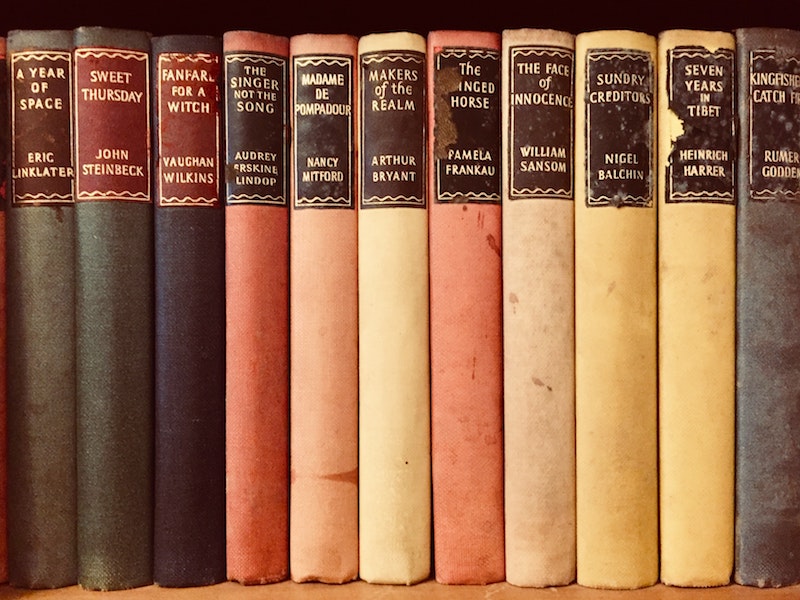 There is renewed interest in organisational values. “Living not laminating your values,” says Mary Myatt. I wrote here about turning values “from posters on the walls to conversations in the halls”. The interplay between organisational, personal and community values, is not given much importance. Finding the heartbeat of your organisation is critical.

After all, organisations values do not exist in isolation. Employees and stakeholders need to know that their values are an important part of the equation. At the centre of this interplay between the organisation, personal and community values is the values sweet spot, the heartbeat of an organisation. The stethoscope for listening for values expressed as stories are conversations. 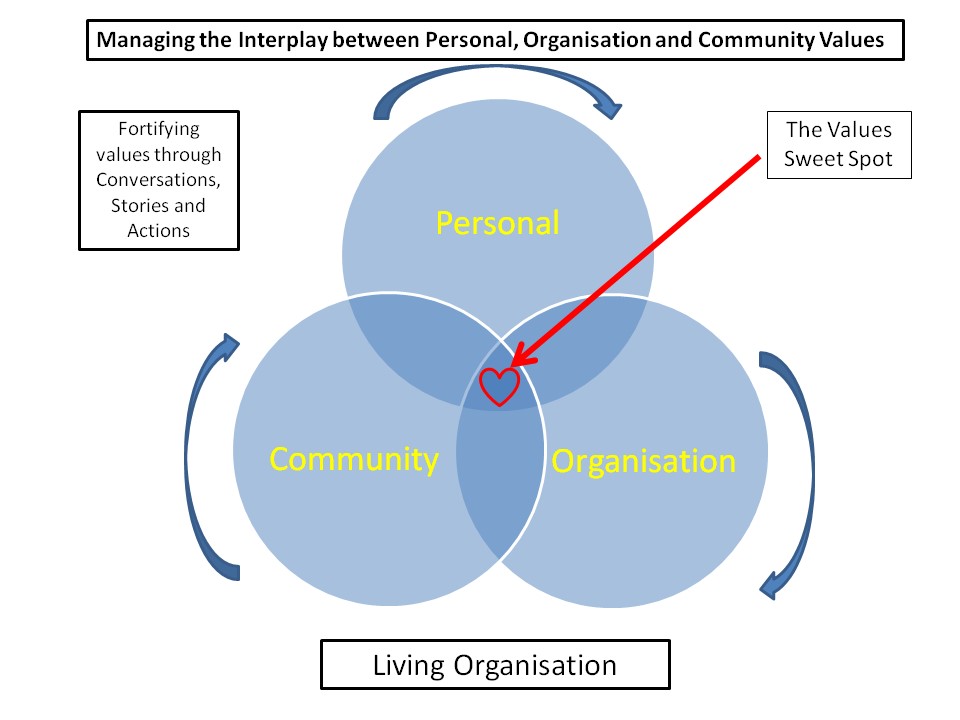 An important engagement opportunity is missed by not enabling conversations about personal values. When people feel their work and values align, they will be more engaged and committed. Not only that, research demonstrates that “reflecting on personal values can keep neuroendocrine and psychological responses to stress at low levels”.

Values Get Expressed As Stories

Learning about your colleagues values creates a basis for deeper connection and trust. A hospital I worked for, created an opportunity for over 400 staff to come together in 40 different focus groups to discuss their values. We used simple questions such as “who is someone you admire in the hospital and what is that you value about that person?”. More often than not, stories would emerge. Stories move people. It served as a useful refresher to how stories are the heartbeat of your organisation.

One of the participants, said “I can’t believe I have been working with some of my colleagues for ten years and did not realise that they value the same things as me”. Such moments creates space for trust to grow. Story by story. Such conversations release an untapped energy. Values are an asset. An asset, allowed to lie dormant. We would never allow this to happen to a working physical asset. Values based Leaders find ways to bring these values alive.

On another occasion an academic brought me in to help his public health students jell better. The 40 students had been together for one year. But there was not a great deal of harmony in the group. We created a safe place for them to explore and share stories about their values. There was play, fun and laughter. Within a couple of hours, the biases they had developed in their mind about each other had no ground to stand on. They saw that the things they had in common were much stronger than the things that set them apart. The change in energy was palpable. This shift, according to reports, sustained over the next year.

Some Things To Do

Such conversations do not need elaborate planning or large chunks of time. As leaders we can:

Values are for living, not for tucking away. They get life through stories and thus stories are are the heartbeat of your organisations. The best way to have a pulse of the place is to access the stories in it! 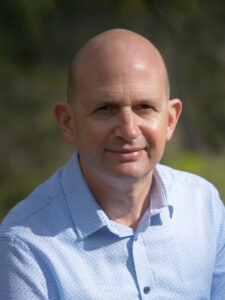 Stephen Berkeley is a Change and Culture Facilitator and has been working with values for the last 20 years. He was the Australia National Coordinator for the Living Values Education Program from 1998 – 2004 and has run over a hundred workshops for healthcare professionals in the Janki Foundation for Spirituality in Healthcare Values in Healthcare a Spirtual Approach (VIHASA) program. Stephen works with organisations to help them manage the “lifecycle of values”.