How a values-driven approach is being implemented at what will be one of Europe’s largest prisons, Berwyn, in Wrexham, Wales.

World Values Day is an opportunity for everybody to think about our most deeply held values and to act on them. This year special attention is being paid to the values of groups and organisations, and how by truly putting those values into action we can help to change the world.  In this context, the initiative at what will be one of Europe’s largest prisons, Berwyn in Wrexham, Wales, is of great interest.

Jo Marston is the Head of Reducing Reoffending at HMP Berwyn and is the strategic lead for all that they do to address any needs the men (this is the terminology used instead of “prisoners”) have during their stay.  This covers everything from behaviour to health and fitness, from education to family relationships etc.  Jo’s role also extends beyond the men’s stay at Berwyn to give them the best chance of a successful reintegration into society e.g. job opportunities, the practicalities of housing etc.

Prior to Berwyn, Jo was working with high risk male offenders on release in the Probation Service where she managed a residential environment known as an Approve Premise. Jo led on Enabling Environment work and under her management they achieved the first ever Enabling Environment award for any setting in Wales from the Royal College of Psychiatrists. The award is given to those able to demonstrate an outstanding level of best practice in creating and sustaining a positive and effective social environment. 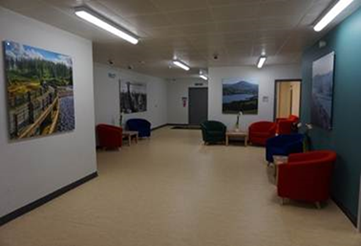 An environment built for rehabilitation.

Rehabilitative culture – The vision for Berwyn is that it will be a rehabilitative place, where men are encouraged and enabled to prepare for a fresh start in life with ambition and hope.

Making big feel small – There is a commitment to ensure that Berwyn ‘feels small’ to all those who live and work there and that they feel recognised as individuals.

Principle of normality – As far as is reasonably practical and safe to do so, the Berwyn way will be to replicate the outside world. This is to reduce the impact of the experience of imprisonment and help men reintegrate back into the community with increased confidence and hope.

This £250m new build project received the first men in late February 2017 and is slowly ramping up its population. The capacity at Berwyn is 2106, making it one of the largest prisons in Europe.

The Berwyn College is regarded as the heart of the establishment. 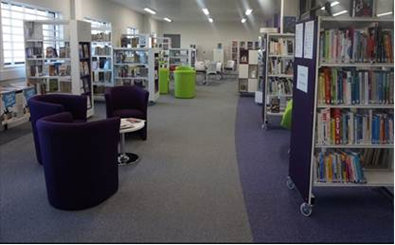 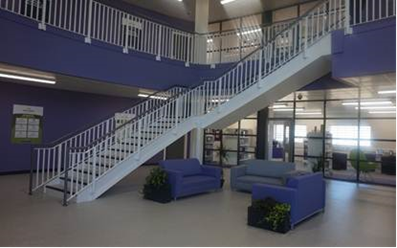 Russell Trent, Berwyn’s Governor had read The 31 Practices book and felt that this would be a great way for the establishment to bring to life the Berwyn values.  What struck Russ in particular about the approach was the simple, very practical way it works and the underpinning evidence from the worlds of psychology and neuroscience.

Berwyn’s Values (in their colours) are:

Value each other and celebrate achievements

Act with integrity and always speak the truth

Look to the future with ambition and hope

Uphold justice and fairness in all we do

Subsequently in meetings with Alan Williams, creator of the 31Practices approach, Russ became aware of the opportunity to extend the scope of the project to include all outsourced employees involved in delivering services at Berwyn and, also, to include the men.  In this way, a single Berwyn community could be brought together by the Berwyn values and all members of the community would be mutually accountable for living the 31Practices.

Jo has led the approach from the starting point which was a leadership team kick off session to explain why Berwyn was setting off on this journey, why the 31Practices approach is so effective, how it would work and the operational detail of what needed to happen.  An important principle of the approach is co-creation and a series of 31Practices workshops generated the ideas which would subsequently form the Berwyn 31Practices.  Representatives from all parts of Berwyn took part: from facilities management to health, from Probation Officers to Governors, from officers to teaching staff, and of course the men.  This highly diverse audience brought together a hugely deep and rich collection of professional and life experience.  The sessions were very engaging and generated some fantastic ideas.

The output from the co-creation workshops was distilled down into a first draft version of 31Practices which were circulated back through the organisation to be sense-checked, inviting comment and critique from everybody before being signed off by Russ and the leadership team.  This close involvement of people from all areas of Berwyn created a general sense of ownership and early commitment. 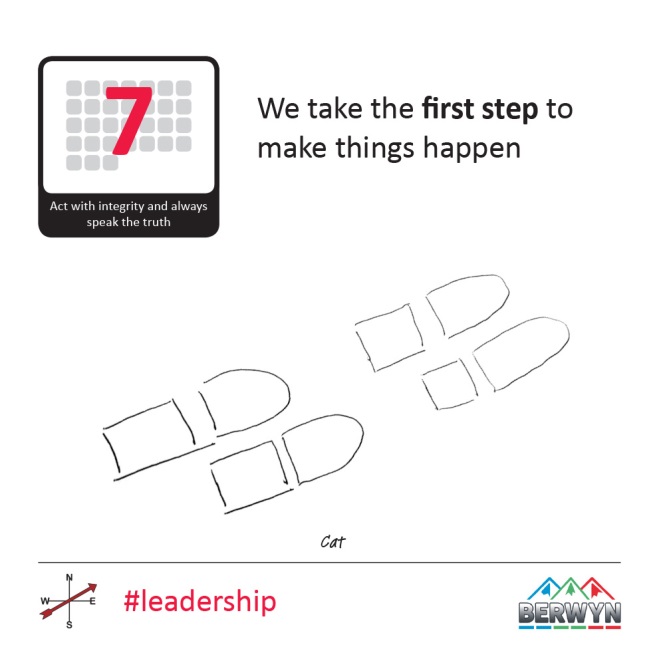 A representative group of more than thirty Champions (once again including men) were identified to oversee and lead the initiative and thought was given to the official launch of 31Practices, the ongoing review of progress, measurement, a communication strategy etc. The programme was officially launched by Russ, Alan and Jo at a well-attended and lively full staff briefing at the beginning of September.

It is still early days, but the signs are already very encouraging.  Jo received a Whatsapp message on holiday shortly after the launch which read “hope you’re having the most lovely hol?  I’m really enjoying our 31Practices and they’re making a difference to each day for me J”  The men have also taken to the concept and are seeing it as a way to hold both themselves and staff to account for their day to day behaviour.

There is an air of excitement about how this values-driven approach can support the efforts at Berwyn to promote a rehabilitative culture to change people’s lives for the better.  What a refreshing and proactive approach this is – and how appropriate to share the Berwyn story in conjunction with World Values Day.

About the author: Alan Williams coaches service sector organisations, internationally and in the UK to deliver values-driven service for sustained performance. He created the 31Practices concept and approach and co-authored the critically-acclaimed books The 31 Practices: Release the power of your organization VALUES every day for organisations followed by My 31 Practices: Release the power of your values for authentic happiness for individuals.